Doggin' My Heart Around 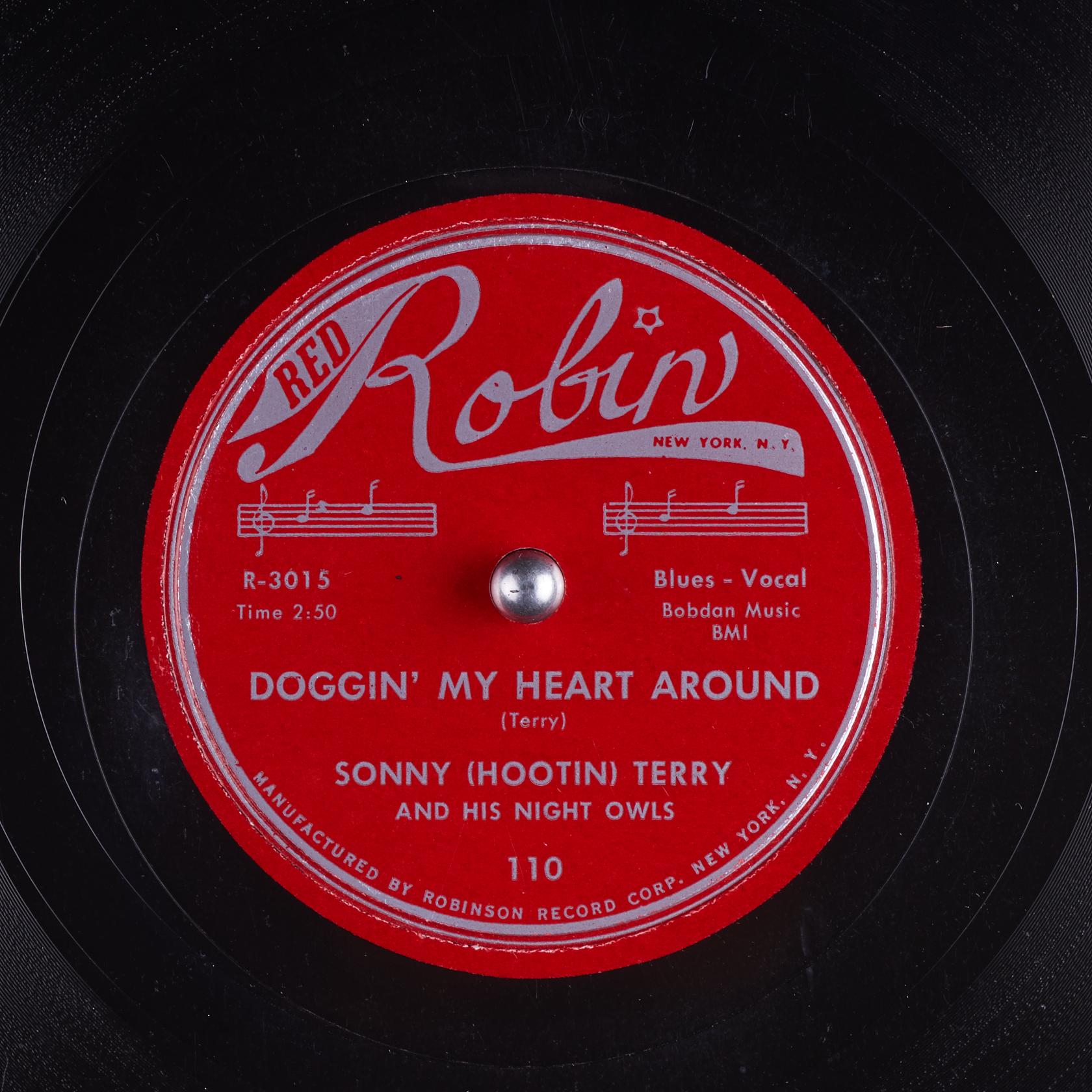 Doggin' My Heart Around

by
Sonny (Hootin) Terry and His Night Owls; Terry

Other IDs from the record include: R-3015

The recording on the other side of this disc: Harmonica Hop.